“You want to see a naked girl?”

“What?” I spun my head around so fast the muscle in my neck popped, sending shards of pain rocketing down my shooting arm. My best friend, Ham, smirked and sat against a boulder that flanked the edge of the abandoned quarry. He kicked his feet out in front of him and propped one bare foot on top of the other.

“I said…” Ham paused, letting his words linger. He looked like he hadn’t a care in the world, but he was sucking the life out of a blade of alfalfa grass. “Do you want to see a-”

“I heard you,” I said quickly. A picture of Ham’s younger sister, AnnaLise, popped into my mind. I wondered if she was the naked girl Ham was talking about. In his family, with five sisters running around, it was certainly a possibility. The thought made my stomach feel funny. I wiped the palms of my hands on my pants.

“Aw, you’re full of baloney,” I said. I rolled my shoulders and tried to ease out the cramp. The pain inched its way from one side of my neck to the other.

“Am not. I’m dead shooting serious.” Ham spat the alfalfa grass to the ground, flipped to his feet and crouched in front of me. I thought that if Ham could channel his maniac energy, he’d be a great guard for the basketball team. But Ham didn’t care about things that had rules and organization.

“Naked girls. Hundreds of ‘em. Well, at least a couple. And they take all their clothes off.” Ham’s voice rose to a squeak. He was standing now and pacing. I rose to my feet. I was taller than Ham and bigger, but my energy was more contained. Deliberate, Ham would say. Wary.

Ham’s voice lowered to a whisper and he leaned in close. “They’re at the carnival. In a tent. A naked girl tent.”

I stepped back and stared at him. Part of me was relieved he wasn’t talking about AnnaLise. But the other part… I shook my head. “The carnival?” I said to get my mind off of his sister. “You’re crazy. We can’t go to the carnival.”

Every year a group of roustabouts drifted into town with their tents and their freaks and their lures of candied apples, fast music and easy prizes. They set up in a field north of town and took money from the scabblers coming from the quarries and the car blockers coming from the railroad. It sounded wonderful, but I was never allowed to go. Neither was Ham. I reminded him of that fact again. Ham only smiled.

Email me to find out how to receive a free THROWING STONES trading card, featuring Andy Soaring. 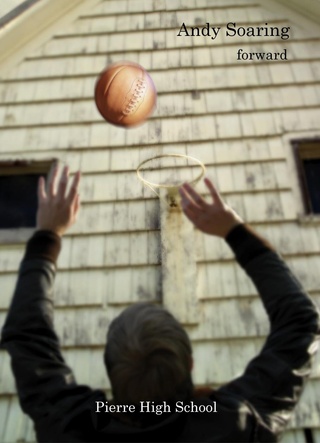 FREE TRADING CARD!
Link to this site to learn how to build your own crystal radio from household materials! 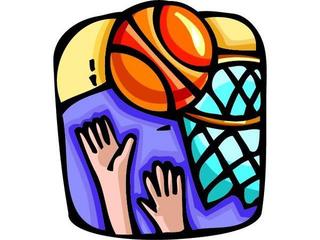 Download an educators' guide with information about the book, discussion questions, and internet links. (153 KB) 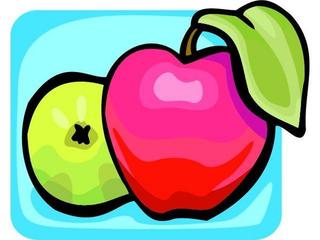 Throwing Stones
This stunning novel tells of one boy's search for the winning free throw. Now available wherever books are sold.
Jericho Walls
"As with the best historical fiction, this breathes life into an important era in U.S. history....[A] promising debut." -- Kirkus Reviews